The distant objective: Focusing FLRAA where it matters

The Bell V-280 Valor, pictured here, is competing with the SB>1 Defiant from the Sikorsky-Boeing team to be the Army’s Future Long-Range Assault Aircraft.

As the Army Aviation Association of America conference gets set to start next week in Nashville, Tenn., one topic of much debate is sure to be about who will win the Army’s closely watched competition for its Future Long-Range Assault Aircraft. But while the two defense contracting teams vying for victory have heralded the ways in which their respective designs are game-changers for Army aviation, in the following op ed retired lieutenant general and Army special operations aviator Kevin Mangum argues the Army must prioritize one thing: Getting the job done when the objective is farther away than ever.

It’s a pivotal time for US Army aviation. The prospect of fielding the Future Long-Range Assault Aircraft (FLRAA) will be game-changing for the service and the future of rotorcraft. With two flying technology demonstrators and significant industry investment, the conditions are set for the program, the new assault aircraft capability, and its future.

It now comes down to selecting the capability that best meets the Army’s critical needs. As Army leaders do so, they must be careful to keep their eye on the ball: the actual mission and purpose of these revolutionary machines.

The two competitors, Bell and the Sikorsky-Boeing team, are approaching the problem with radically different designs. The Sikorsky-Boeing Defiant X employs a unique coaxial design – resulting in a super maneuverable helicopter that flies very fast. The Bell Valor V-280 uses tiltrotor technology producing a very fast aircraft that can hover.

Current technology will no doubt enable the winning design to do things we have only dreamed of doing for years, flying faster and farther. But we must not be distracted by emerging technologies and instead appreciate the purpose for which FLRAA is being built.

By its very naming convention, the Future Long-Range Assault Aircraft is an air assault platform designed to deliver combat power at the time and place of our choosing.

In October 2001, just weeks after 9/11, I had the privilege to command and lead the force that conducted the longest helicopter assault raid in the history of Army aviation. We launched from a US Navy ship in the Indian Ocean for a 13 (-plus!) hour mission into the Taliban’s heartland in Helmand Province, Afghanistan to attack a high value target. While the flight to the target was long, in total darkness (0% moon illumination) in tough, tough terrain, the part of the flight that really mattered was from the release point – approximately three miles from the target – to multiple aircraft landing in the hot landing zone, delivering and protecting elite special operations soldiers to execute their ground tactical plan. 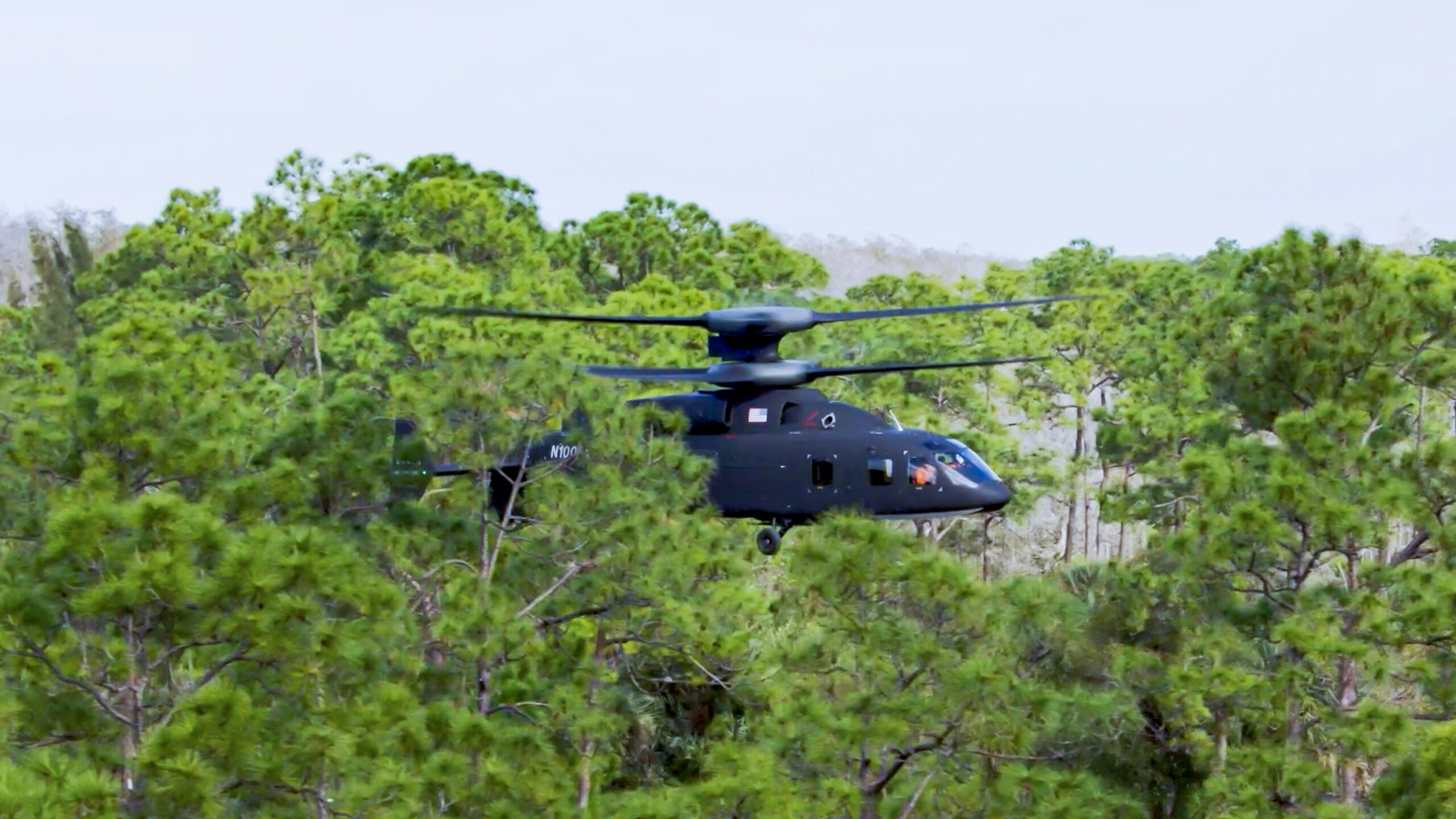 Air assault operations, like the record-setting one we conducted in 2001, always have been, and always will be, focused on the objective. The fact that the objective will be much, much farther away than we are accustomed to today must not divert our attention from applying the capability where it matters: at the distant objective.

The changing character of war – new technologies, anti-access/area denial (A2/AD), increased awareness, longer weapons and sensor ranges and increased lethality – is certainly driving the need for modernized capabilities, like those FLRAA will bring. As conflict evolves, clear recognition of the enduring nature of conflict and the need to mass combat power will allow our Army to fight and win our nation’s wars. FLRAA must be able to accomplish a number of critical tasks to enable our Army to do that.

RELATED: Diving the future of heavy vertical lift in the Army

First, the FLRAA must fly and survive over significant distances to overcome our adversaries’ A2/AD defenses. And while speed is an important piece of covering those distances in one period of darkness, speed at survivable altitudes and maneuverability at the objective are what matters most. Let us not confuse the fastest aircraft with the aircraft that can fly the fastest where it matters – in survivable terrain flight profiles and in the objective area.

Recent events in Ukraine are a stark reminder of the importance of air assault tactics and flight discipline to fly, fight and survive.

Second, size, maneuverability and configuration of the aircraft are key attributes to ensure sufficient combat capability can be inserted into the landing zone at the objective. Tactics, techniques and procedures will certainly change when we put this transformational new capability in the hands of our world-class aviators. But massing infantry on the objective is, and will always be, the critical task of air assault missions and their enabling technologies.

The Army is faced with the challenge of choosing between two platforms based on fundamentally different approaches to solving what is perceived as the Army’s “problem” – the need for increased speed, range, payload and maneuverability to survive on the future battlefield. The game-changing capability the Army selects in the ongoing competition is indeed the solution to that problem, and the Army must be laser-focused on that.

But this old air assault soldier contends the real problem is massing combat power on the distant objective – one that will not change for the foreseeable future.

Source
The distant objective: Focusing FLRAA where it matters is written by Lee Ferran for breakingdefense.com